New Democracy: Meimarakis and Mitsotakis face off in second round

About 400,000 people voted in Sunday’s first round of the leadership elections in Democracy and although the official figures… 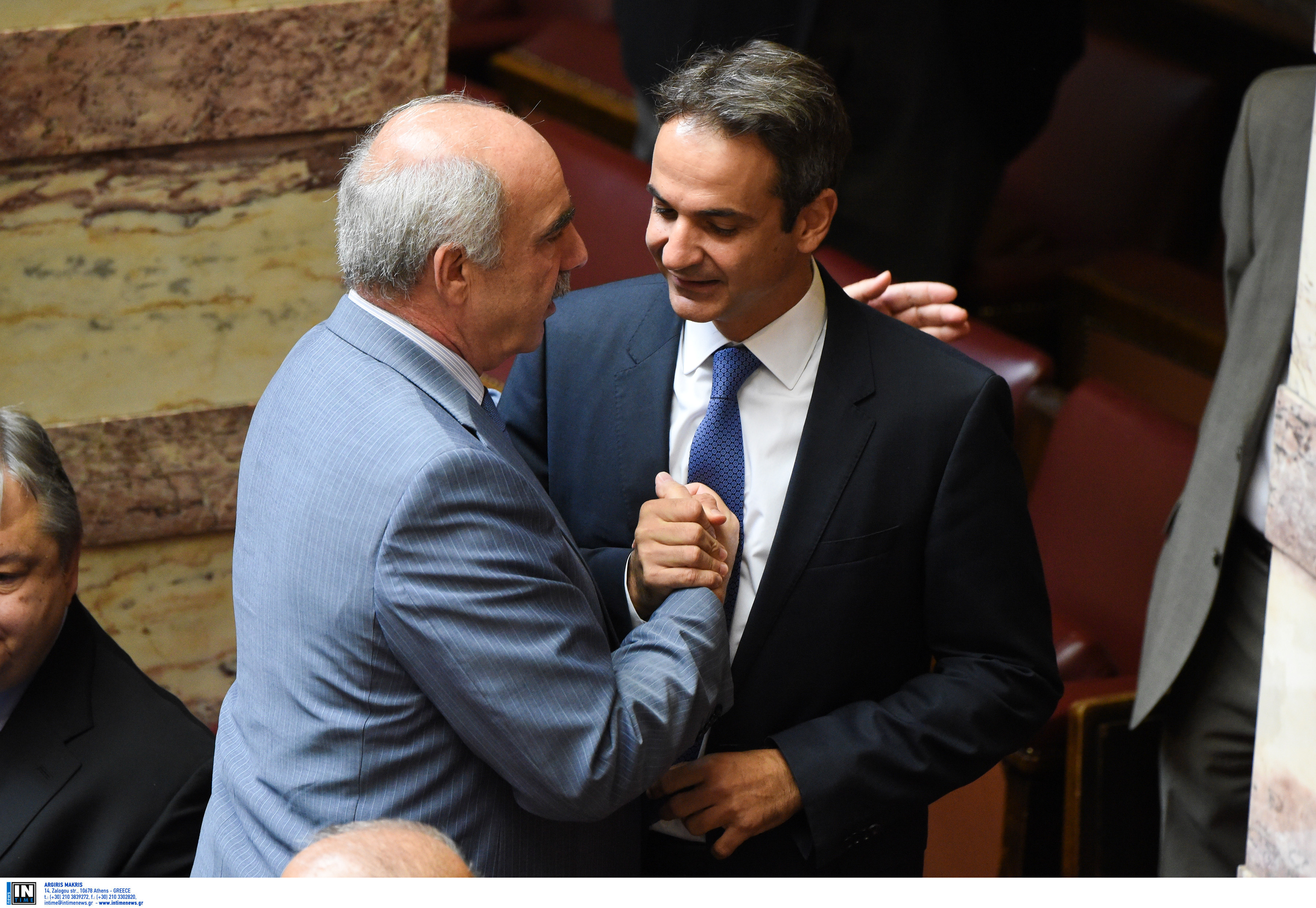 About 400,000 people voted in Sunday’s first round of the leadership elections in Democracy and although the official divs have yet to be announced, with about half of the votes counted, Evangelos Meimarakis received about 40% of the votes, Kyriakos Mitsotakis 30%, Apostolos Tzitzikostas 19% and Adonis Georgiadis 11%.

This means that the second round of elections, which are scheduled for Sunday, 10th of January, will see Meimarakis and Mitsotakis face off for the helm of the main opposition party. The big ‘looser’ in the election was undoubtedly Mr. Tzitzikostas, who had cultivated high expectations in spite of his problematic candidacy, given his inability to actually represent New Democracy in Parliament due to his appointment as Regional Governor of Central Macedonia.

In a statement issued early on Monday morning Mr. Tzitzikostas congratulated Mr. Meimarakis and Mr. Mitsotakis for coming first and second respectively. He also noted that he will continue to fight for a united New Democracy.

Following Sunday’s election, Mr. Mitsotakis called the 400,000 who participated in the process to return again for the second round and support the party. Mr. Mitsotakis estimated that the huge turnout was indicative of new voters joining the party and spoke of a “wave of creative renewal” which will be “victorious”. He also noted that it as was message for the “incompetent and obsessive SYRIZA government”.

The party’s provisional president Yannis Plakiotakis thanked the people who participated in Sunday’s electoral process and praised the four candidates for their “honest struggle, especially their dignified attitude during the election day”. Mr. Plakiotakis added that the effort is to make New Democracy a major, pro-European force in the country.