New Democracy elections for a new leader under way

The critical elections for a new leader in the main opposition party New Democracy are under way, with reports… 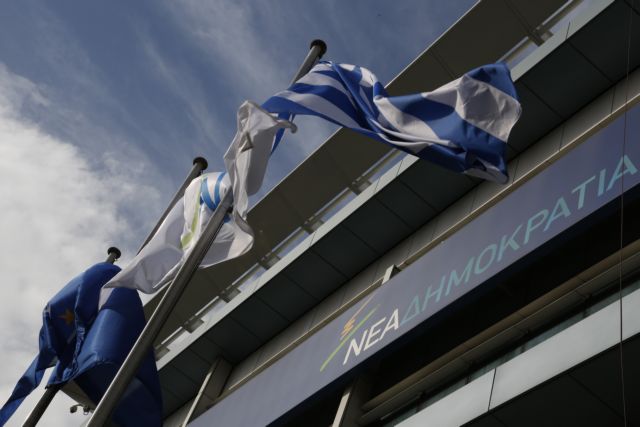 The critical elections for a new leader in the main opposition party New Democracy are under way, with reports suggesting that there is a major turnout at the polling stations.

According to party officials, about 85,000 people cast their their vote by 11:30, with expectations of the div growing to 300,000 by the time the polling stations close, at 7pm. An official result on the outcome of the election – and whether a second round is necessary – is expected around 11pm.

The leadership elections have caused turmoil within the conservative party, particularly since the ‘fiasco’ in November that caused the procedure to be postponed. The four candidates are Adonis Georgiadis, Evangelos Meimarakis, Kyriakos Mitsotakis and Apostolos Tzitzikostas.

New Democracy’s provisional president Yannis Plakiotakis commented that “today we are voting for the present and the future of our party. With our vote we are ensuring unity and supporting our common effort to create a great, strong and modern New Democracy”.