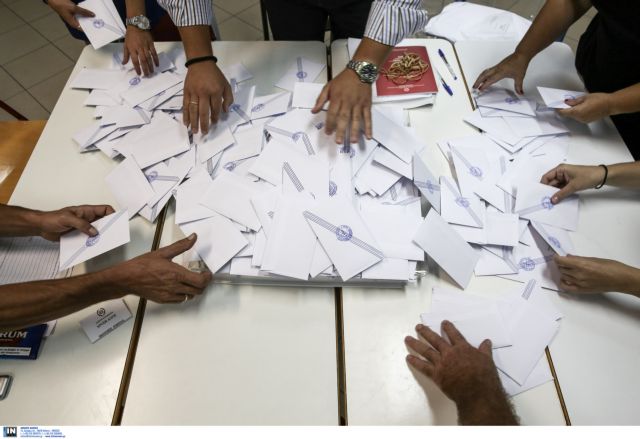 A nationwide survey carried out by Prorata and published in the Efimerida ton Syntakton newspaper shows that SYRIZA and New Democracy are neck and neck, with the majority of respondents favoring an expansion of the government majority. When asked what party they would vote for, the respondents answered the following:

The survey also shows that 53% of respondents favored an expansion of the government majority via a coalition with another party, to which 37% objected and 10% had no response. When asked which party should join the coalition government, 29% answered New Democracy, 27% PASOK, 23% the River and 21% the Union of Centrists.

The majority of respondents were pessimistic about the economy over the next 12 months, with 75% arguing it will get worse, compared to 14% who expect it to be more or less the same and 8% who believe it will improve (3% did not respond). In greater detail, 41% expect their personal finances to become ‘a lot more worse’ and 28% ‘a little worse’, 22% believe it will remain stable, while 6% expect a minor improvement and 1% a significant improvement (2% did not respond).

Finally an 80% support the pension system reform, 37% favor the provision of care for refugees escaping combat zones, while 61% blame the EU for the appalling conditions of refugees and migrants who were stranded on the border with FYROM. The survey also shows that they respondents are divided on extending civil partnerships to same-sex couples.