Stathakis: “70% of the bailout agreement will be complete by February” 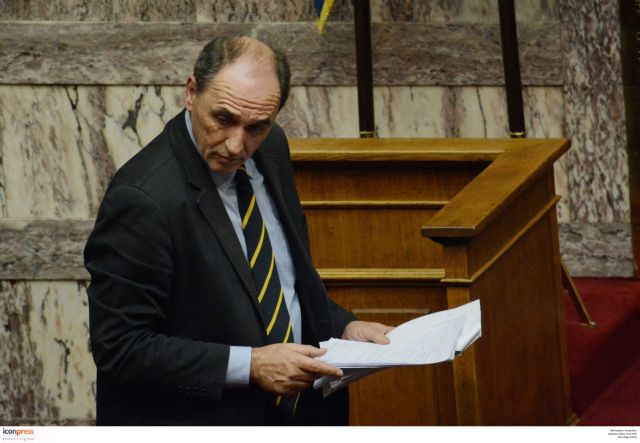 The Minister of Economy Giorgos Stathakis estimated that 70% of the bailout agreement will be complete after the pension and tax reform bills are passed in February.

When asked about the possibility of the pension reform being approved in Parliament, Mr. Stathakis appeared confident and argued that that the second package of prior actions passed without any losses, suggesting a “very stable majority”.

Mr. Stathakis concluded that the government is seeking out a balanced solution for the pension reform conundrum.