Rousopoulos: “Alexis Tsipras is a leader of Andreas Papandreou’s caliber” 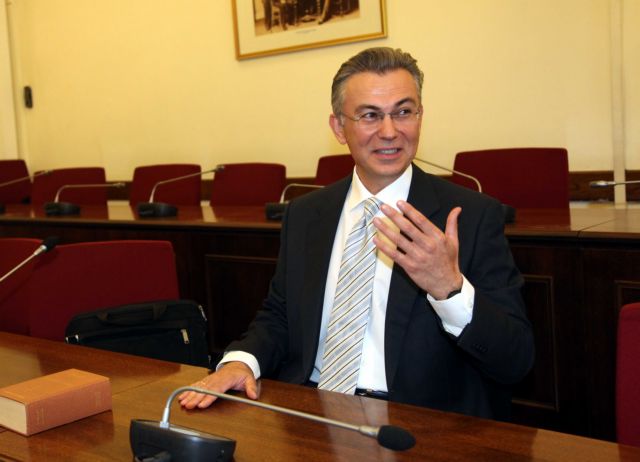 Former New Democracy MP Theodoros Rousopoulos argued that Prime Minister Alexis Tsipras reminds bring to mind Andreas Papandreou, in an interview on Vima 99.5 FM. Mr. Rousopoulos also revealed that the Prime Minister Alexis Tsipras has been in touch with former PM Kostas Karamanlis “a couple times” and claimed that “the lack of Karamanlis from politics and New Democracy is obvious”.

Regarding the critical elections in the main opposition party this weekend, Mr. Rousopoulos did not rule out the possibility of a schism and noted that “it will be difficult for all of us to coexist after the election of a leader”. He also opined that the decision to delay the second round of elections to January was a mistake.

In his interview Mr. Rousopoulos also stressed that his party has failed to come up with new leader who is new – not necessarily in age – and estimated that Evangelos Meimarakis managed to maintain and increase New Democracy’s power in the recent elections.