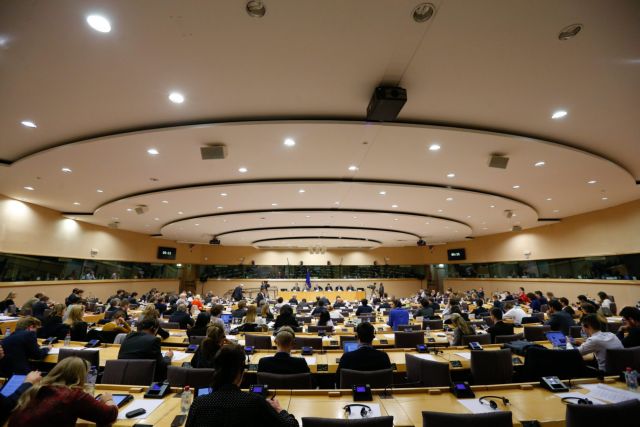 The Euro Working Group is scheduled to convene on Thursday afternoon in order to debate and approve the disbursement of a 1-billion-euro tranche towards Greece. Government sources revealed that the EWG was initially set for Wednesday, however it has been postponed for a day.

With the Greek Parliament having recently passed a bill containing a series of prior actions, the disbursement of the tranche is considered “a given”, according to creditor sources.