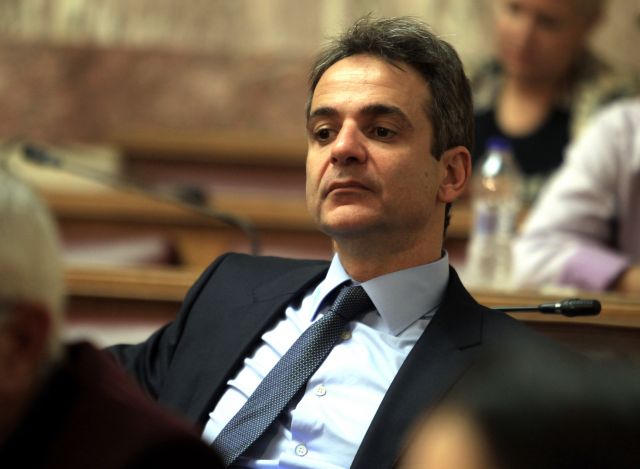 New Democracy MP Kyriakos Mitsotakis appeared confident that he will not only make it to the second round of his party’s leadership elections, but that he will also be the new party president, in a Monday-morning interview on Mega Channel.

Although Mr. Mitsotakis disputed the rumor that Kostas Karamanlis is supporting Evangelos Meimarakis in the leadership race, he nevertheless called the former party leader to talk openly on the matter. According to the rumors, Mr. Karamanlis is said to support Mr. Meimarakis as the only candidate who can secure the party’s unity.

Mr. Mitsotakis further elaborated that his call for openness also applies to former PM Antonis Samaras and stressed that he will strive for meritocracy in his party. He also explained that if elected the party VPs will have actual