Government wants to avoid any cuts to main pensions 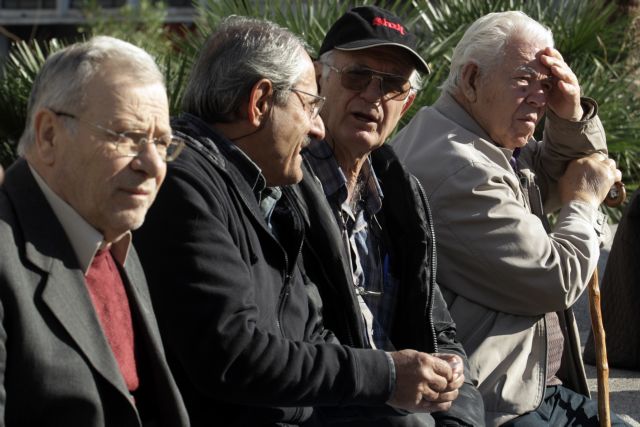 The Minister of Labor Giorgos Katrougalos presented his plan on the pensions system reform to the institutions on Thursday, which was decided to be discussed in greater detail in early January.

Reports indicate that the plans presented on Thursday do not include any cuts in main pensions, while Greece’s creditors appear to have raised issues over early retirement and the years of insurance to qualify for a pension.

During the meeting Mr. Katrougalos insisted upon preserving main pensions and suggested that employer contributions be raised for two years. According to the same sources, the institutions did not respond, suggesting that they have not yet decided on the proposals.