Mouzalas admits lack of planning in the relocation of refugees 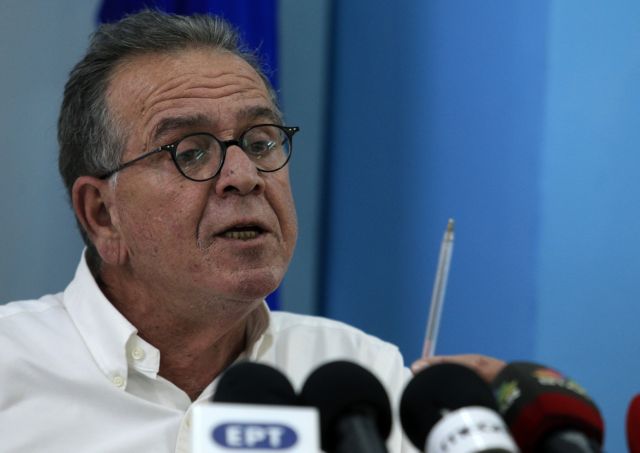 The Alternate Minister of Migration Policy Yannis Mouzalas admitted that there was a lack of planning in the reception and relocation of refugees who were stranded in Idomeni.

Following a police operation in Idomeni on Wednesday, the refugees and migrants were relocated to the Tae Kwon Do stadium in Athens, however the stadium must be evacuated and handed over the sports federation by the 17th of December. Mr. Mouzalas was unable to reveal what measures and initiatives will be taken to accommodate them.

According to the minister many of those who boarded the buses for Athens were “desperate” any some have even voluntarily requested that they return to their country of origin. Alternatively, he commented, they can apply for asylum, however if they do not do so within 30 days then Greece will have to deport them.

“Although we are in a deep financial crisis, we are making efforts so they are not sleeping on the ground, so that they can bathe, have toilets and food. The structures we are using are not what we would like, but the alternative would be for them to sleep in the fields” underlined the Alternate Minister. Mr. Mouzalas added that “we are trying to balance between security and human rights”.

Mr. Mouzalas also praised the police for minimizing the use of violence in Wednesday’s operation in Idomeni and thanked the Mayor of Paleo Faliro and volunteers for assisting in the management of such a serious matter.