Tsakalotos and Alexiadis meet institutions to debate prior actions 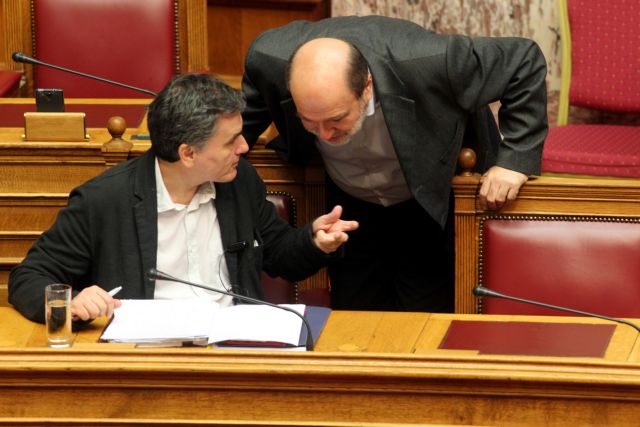 The Minister of Finances Euclid Tsakalotos and his Alternate Minister Tryfon Alexiadis have arranged to meet with the representatives of Greece’s creditors, in order to discuss the new list of prior actions.

The Greek government is being called to implement the following 13 prior actions by the 19th of December: