Mouzalas comments on police operation carried out in Idomeni 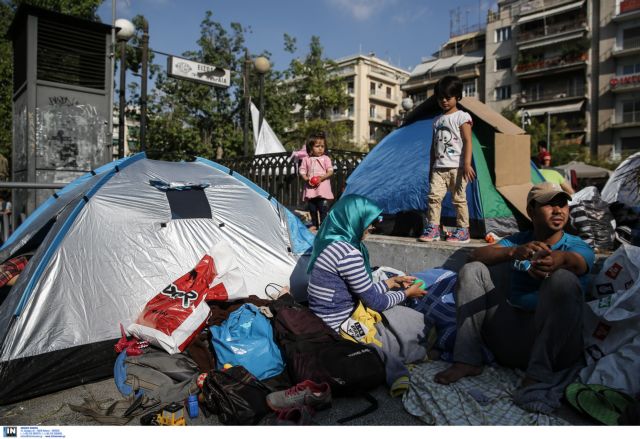 The Alternate Minister of Migration Policy Yannis Mouzalas likened Victoria Square in the city center of Athens to the station in Munich, during the 1960s and 1970s, when Greeks migrated to Germany.

Mr. Mouzalas told SKAI that “we cannot bank migrants from going to the square, because every free person can go there. That is where they decide for their journeys” and added that they are also drawn to the squares, since that is where there are banks with which they can do business.

Regarding the operation in Idomeni, the Alternate Minister explained that the today was the “right moment”, as previously there were about 3,000 refugees and migrants in the area, which would complicate the operation. Mr. Mouzalas argued that the police carried out the operation without incident.

Finally, the Alternate Minister reported that while the management of refugees and migrants is possible at present, he warned that “things will be very different” if the Syrian capital of Damascus is bombarded.