Mitsotakis outlines his three conditions for a political consensus

The candidate for New Democracy’s leadership Kyriakos Mitsotakis has detailed three conditions which he believes are.. 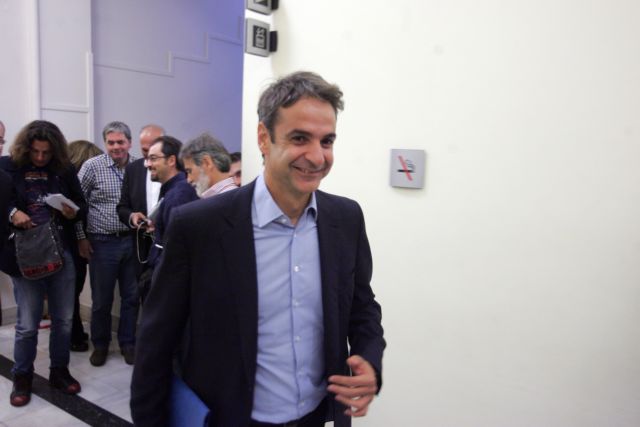 The candidate for New Democracy’s leadership Kyriakos Mitsotakis has detailed three conditions which he believes are necessary in order to reach a political consensus on the major problems in Greece.

In his article in the Monday edition of Ta Nea, the veteran MP argues that the government must be honest in its intentions and inspire confidence.

In turn, Mr. Mitsotakis argues, the opposition will participate in the composition and monitoring of a mutually-developed plan to help the country exit the crisis.

After many delays and problems, the main opposition party is set to hold its elections for a new leader on the 20th of December.