Vernardakis: “Civil servant wages will not be reduced” 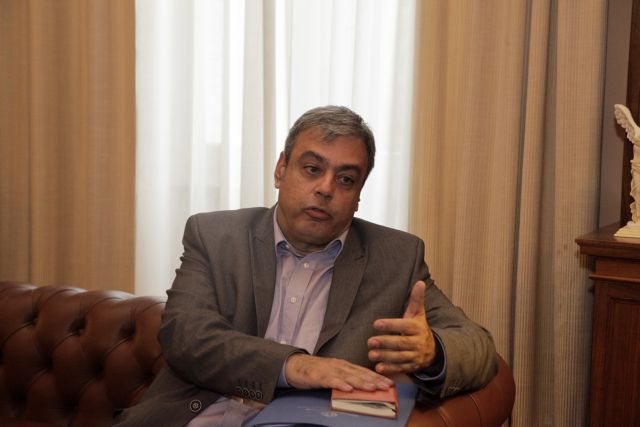 The Alternate Minister of Administrative Reform Christoforos Vernardakis categorically rejected the possibility of any wage cuts in the public sector, during a Thursday morning interview on Mega Channel.

Mr. Vernardakis commented that the payroll plans which have submitted to the General Accounting Office will streamline wages and added that up to 55% of civil servants will see ther wages increase by 15 to 60 euros.

Additionally, the Alternate Minister revealed that a civil servant review will take place at the end of 2016 and that a special independent committee, which will be chaired by ASEP, will overlook interviews to ensure the integrity of the recruitment process.