Mouzalas: “Refugees stranded in Idomeni will return to Athens” 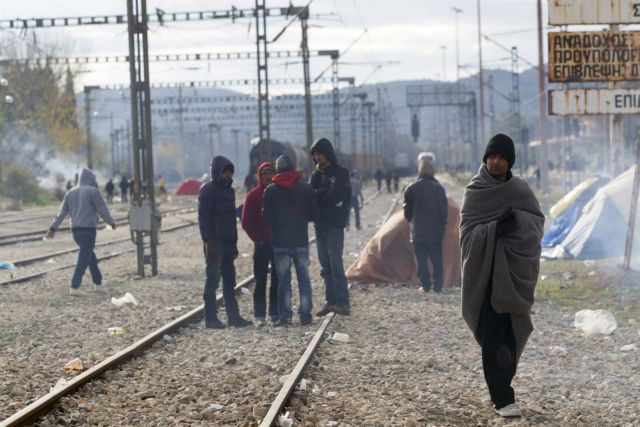 The Alternate Minister of Migration Yannis Mouzalas revealed that an operation is currently under way to transport the refugees who are stranded in Idomeni to Athens.

In a radio interview on Alpha 98.9 Mr. Mouzalas commented that the categorization of refugees based on ethnicity is illegal and argued that other countries have violated the relevant legislation. He also underlined that the railway line on the border between Greece and FYROM, where stranded refugees have camped, cannot remain closed for trade.

Regarding the creation of hotspots, the Alternate Minister explained that the Greek government is required to establish a refugee center on Kos in order to identify and register arriving refugees. The challenge, he added, is to create the hotspots in such a way so as to not affect tourism, which is a major industry on the island.

Mr. Mouzalas underlined that the recent agreement reached between the EU and Turkey means that the neighboring country is responsible for providing a solution, as it establishes that Turkish shores are the doorway to Europe. Should Turkey not carry out what has been agreed, then it will not be receiving the funding or other benefits.

Finally, the Alternate Minister commented that ending the war in Syria is the key to addressing the refugee crisis and noted that this cannot be achieved without the participation of Russia in the process.