OPAP reacts to the government’s intention to tax lottery games 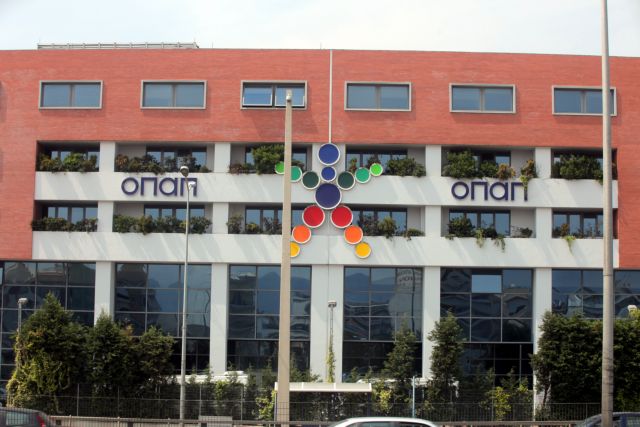 The General Manager of Corporate Communication of OPAP Odysseas Christoforou has reacted to the government’s intention to introduce a tax on lottery games, arguing that OPAP is being discriminated against.

Mr. Christoforou claimed that there will be “serious negative consequences on multiple levels”, arguing that their customers will play less, which in turn will harm the company’s agents and result in less revenue for the State.

Additionally, the general manager noted that aside from the financial impact of the tax, there may be legal issues at hand, suggesting that the company and its agents are being discriminated against by the State.

Finally, Mr. Christoforou underlined that illegal gambling is a major issue that needs to be addressed and if tackled may result in greater financial and social gains for the State than the proposed tax.