The Appeal Courts in Athens rejected a request filed by Vicky Stamati to not pay the 50,000-euro bail, so that she can be… 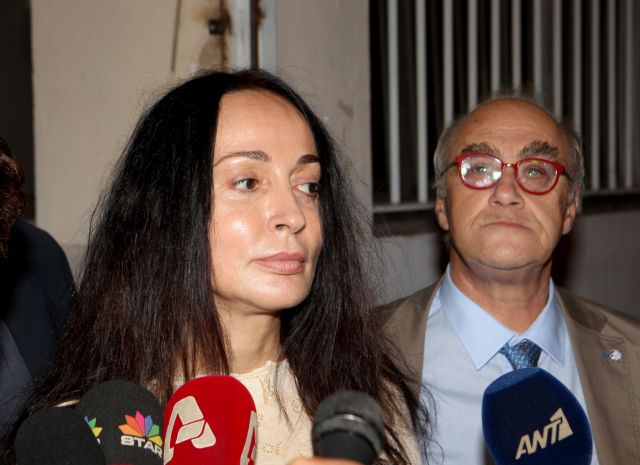 Mrs. Stamati – the wife of former Minister of National Defense Akis Tsohatzopoulos – filed a motion against the Minister, who issued an order to suspend the non-payment of bail due to the introduction of capital controls earlier in the summer. Mrs. Stamati called for the measure of non-payment of bail due to the capital controls to be further extended, claiming that she is unable to pay. Should she not make the bail payment by Thursday, 5th of November, she will return to prison.