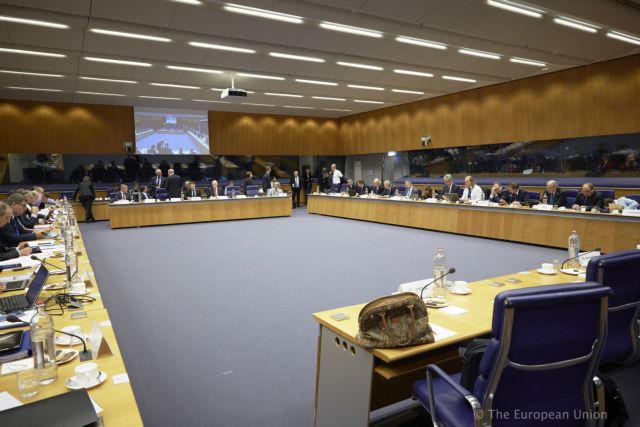 The Euro Working Group is scheduled to convene on Thursday evening in order to discuss whether to pay out a two-billion-euro tranche to Greece or not. Should the EWG decide against making the payment then the bailout program review will likely stall, which in turn will cause a major problem in the imminent recapitalization of Greek banks.

As such, the Greek government is racing to “close” the remaining 48 prior actions in order to collect the 2 billion euros. The overall plan is to submit two omnibus bills to settle the outstanding issues, however reports suggest that they will not address the major “thorns” in the negotiations.

These are the controversial VAT on private education and non-performing “red loans”. The issues related to the pharmacies – which were on strike in previous days – have also caused problems, with the government considering a revision of its plans.