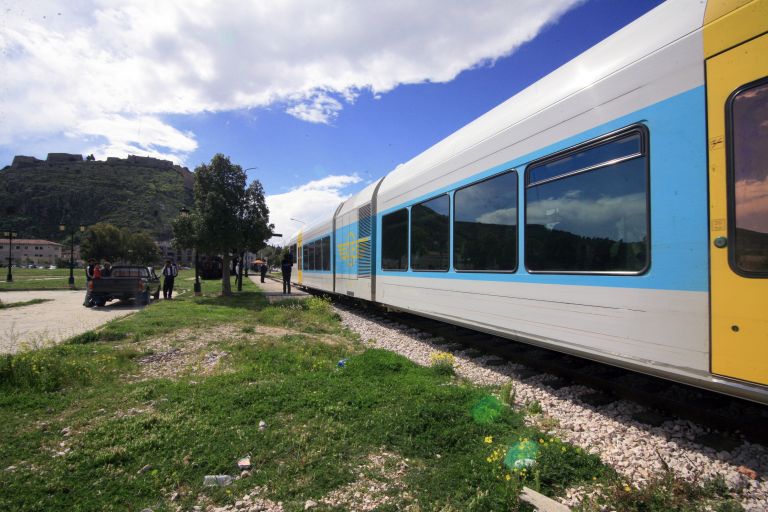 The management of Russian Railways (RZD) has decided to not participate in the tenders for the privatization of TRAINOSE, OLTH and Rosco, after a board meeting on Wednesday evening.

Although the reasoning behind this decision is not yet known, it is likely to be associated with the departure of Vladimir Yakunin from the helm of the company.

While the final decision rests with the Russian government, the company has already expressed its desire, meaning that it is unlikely for RZD to return with new offers.

Prior to this development, RZD was one of the interest parties for the tenders for 100% of TRAINOSE, 51% of the Thessaloniki Port Authority (OLTH) and 100% of the rolling stock maintenance company (Rosco).