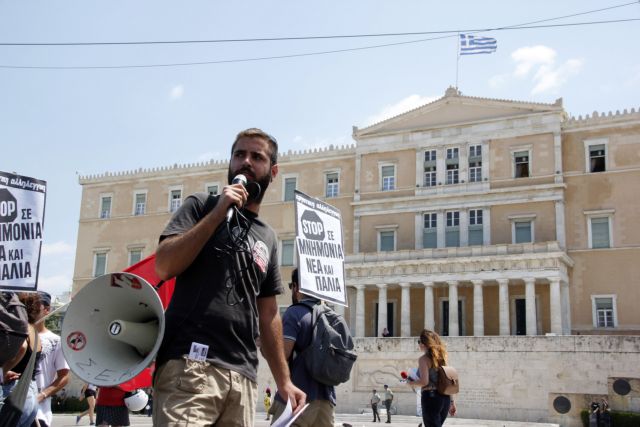 The civil servant confederation ADEDY has announced a demonstration on Syntagma Square for Friday – the day when the omnibus bill with prior actions is expected to go through Parliament.

In its statement ADEDY argues that the controversial bill will signal new pension cuts and rising the age of retirement in the public, just as it currently applies in the private sector.

As such, ADEDY argues that the government is giving in to creditor demand and that the new measures will essentially spell doom for social insurance and has called for an immediate withdrawal of the controversial bill articles.