After finding six Kalashnikov assault rifles meticulously buried in the farmhouse in Molos, Fthiotida that had been used by the… 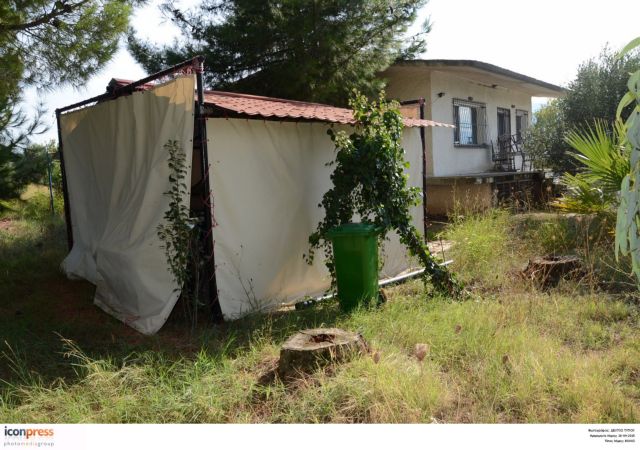 After finding six Kalashnikov assault rifles meticulously buried in the farmhouse in Molos, Fthiotida that had been used by the recently-arrested Giorgos Petrakakos and his partner, the police found 1 RPG, 2 Uzi submachine guns, seven clips, 2 suppressors, spare rifle parts, explosives, grenades, detonators and a large quantity of ammunition. The ballistics tests showed that the assault rifles are ‘clean’ and have not been used in any attacks.

Police sources claim that further investigations are being carried out in Attica, Fthiotida and elsewhere in Greece, in an effort to uncover further evidence on armed militant groups, such as the Group of Popular Fighters (OLA) and the Popular Justice Militia Organization (OPLA), which claimed responsibility for the killing of a Domokos prison guard in the Kouvela area of Fthiotida in February.

Given that the weapons have been meticulously buried in the five-acre plot of land around the farmhouse, the police believe that additional weapons used in recent armed attacks may be hidden onsite. Such weapons would include the deffective RPG used by OLA in the attack against New Democracy’s central offices and the two assault rifles used in attacks against the German ambassador’s residence in Athens and the Israeli embassy.