Super League: Regular season ends, play offs to begin on 20th of May

The regular season of the Super League concluded on Sunday, with reigning champions Olympiacos winning the 42nd… 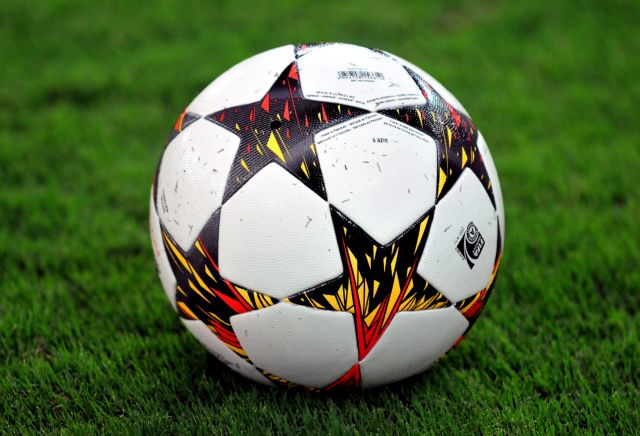 The regular season of the Super League concluded on Sunday, with reigning champions Olympiacos winning their 42nd championship and preparing for the Greek Cup final against Skoda Xanthe.

A disciplinary action against Veria [who tied with Levadiakos] may end up following the other three teams in the Football League – Ergotelis, OFI and Niki Volou. The action was filed after former couch and players alleged that during half time they were asked to lose 3-0 against Olympiacos in January.

Meanwhile, Panathinaikos, PAOK, Asteras Tripoli and Atromitos are preparing for the play offs, which will determine which club will enter the qualifiers for the Champions League and which clubs will participate in next year’s Europa League.

The standings for the play offs, which are based on their ranking at the end of the regular season, is as follows: