President Pavlopoulos to travel to Cyprus on two-day official visit 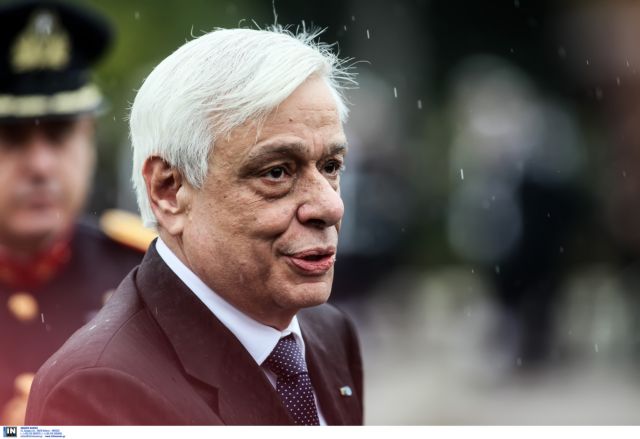 In the evening Mr. Pavlopoulos will meet the Archbishop of Cyprus Chrysostomos and will later address the Cypriot Parliament. The European University of Cyprus will award him with an honorary doctorate. President Anastasiadis has arranged an official banquet in the Greek President’s honor.

On Tuesday President Pavlopoulos will go on a short tour of the cease fire line, accompanied by the Mayor of Nicosia. He will later receive the presidents of the committees of missing persons, occupied municipalities, the Pancypriot union of refugees, the council of historical memory of the EOKA struggle and more. Prior to his departure, Mr. Pavlopoulos will also visit the army base where the permanent Greek military force (ELDYK) is stationed.