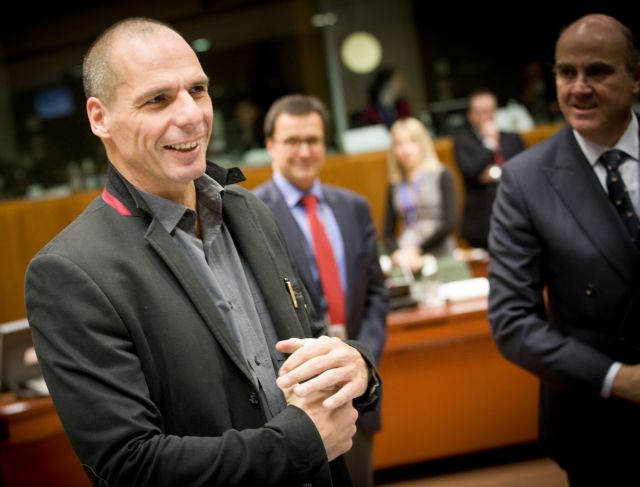 The Minister of Finances Yanis Varoufakis argued that Greece has done everything to come to an agreement with the Eurozone, but is not prepared to accept any further fiscal tightening.

Mr. Varoufakis, who gave an interview to the Daily Telegraph, argued that “we cannot accept that the fiscal adjustment, agreed by the last government, be carried through just because the rules say so”.

According to the Greek Finance Minister Greece has «already done more fiscal tightening than has ever been done by any country in peace-time, and Greece is still in depression with declining nominal GDP«.

As such, he notes, there was “no macro-economic argument” for the persistence on fiscal tightening, other than for “ideology” or “punitive” reasons. He then added that “all we are seeking is a way to end the debt-deflation cycle and restore the credit circuits of the Greek economy”.