Varoufakis was “threatened” to not reveal banking scandal 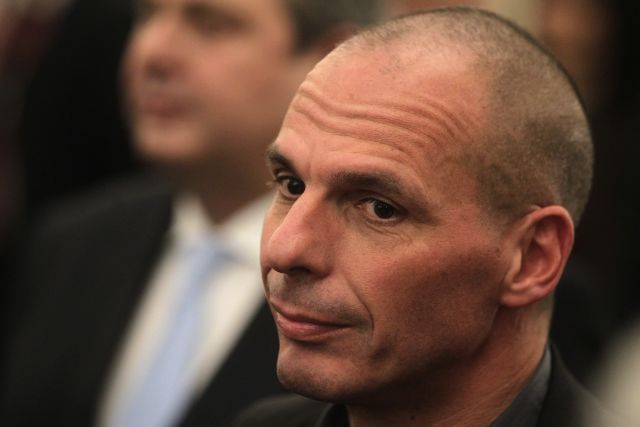 The Minister of Finances Yanis Varoufakis told German magazine Stern that in 2011 he received threats against the life of his son, in order to not reveal details in banking scandals.

Mr. Varoufakis claims that was helping journalists in their investigation of banking scandals, when he received a phone call from an unknown number one night. The caller asked him whether his son has returned home, describing the route he normally takes. He then told Mr. Varoufaκis to stop his investigations, if he wanted his son to return home safely in the future.

According to the Minister of Finances that was one of the reasons he moved with his family to Texas, where he worked at the University of Texas in Austin. The journalist asserted that the banks in Greece are a part of a «rich elite» which has benefited from the crisis, to which the Finance Minister agreed, adding that “we will clamp down on them”.

Mr. Varoufakis explained that the authorities in Greece had not used any of the available lists of suspected tax evaders, citing the case of person who transferred 1.5 billion euros to an overseas account last year, while declaring an annual income of 5,000 euros.