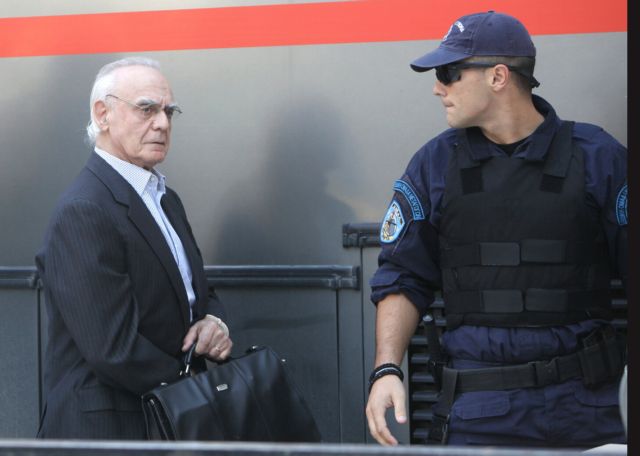 The defense team of the convicted former Minister of National Defense Akis Tsohatzopoulos has requested that the Felony Appeal Court summons Kostas Simitis, Yannos Papantoniou, Evangelos Venizelos, Vaso Papandreou along with the chiefs of Army, Air Force and Navy at the time that Mr. Tsohatzopoulos is said to have committed his crimes.

Mr. Tsohatzopoulos has repeatedly demanded that the aforementioned members of the Government Council of National Defense (KYSEA) at the time be summoned to provide further information and details regarding his case. The prosecution has not responded to the request.

The former Minister further argued that “every hour that is wasted in court is tragic”, claiming that his imprisonment is illegal and stressed that “[summoning] the KYSEA is essential, you do not know how the Armed Forces work… Not everyone can intervene”.