The Hellenic Football Federation (EPO) is scheduled to convene today, where it will decide whether the football games will… 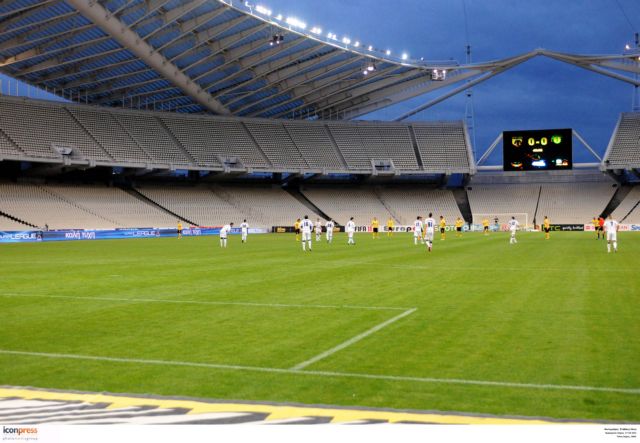 The Hellenic Football Federation (EPO) is scheduled to convene today, where it will decide whether the football games will resume this weekend, after a suspension was announced in light of the assault against Christoforos Zografos.

The Super League board of directors has requested that the football games resume as originally scheduled on Saturday, the 22nd of November. In order for the plans to go ahead, EPO will have to appoint referees by 3pm on Thursday.

On Wednesday the Super League board issued a statement calling authorities to investigate the assault against the VP of the central refereeing committee, while calling media outlets to avoid reports that target referees. The board also cancelled a scheduled meeting of club owners.

Not all teams agree with the Super League announcement, with Panathinaikos claiming that the League’s “so-called good intentions have been canceled and turned out to be ostensible”, while PAOK also responded negatively, since the statement does not address prior instances of violence.

In response, the President of Super League Dimitris Agrafiotis has announced his intention of resigning from his post, claiming that he was targeted by Panathinaikos chairman Yannis Alafouzos, whom he accused of having ulterior motives.