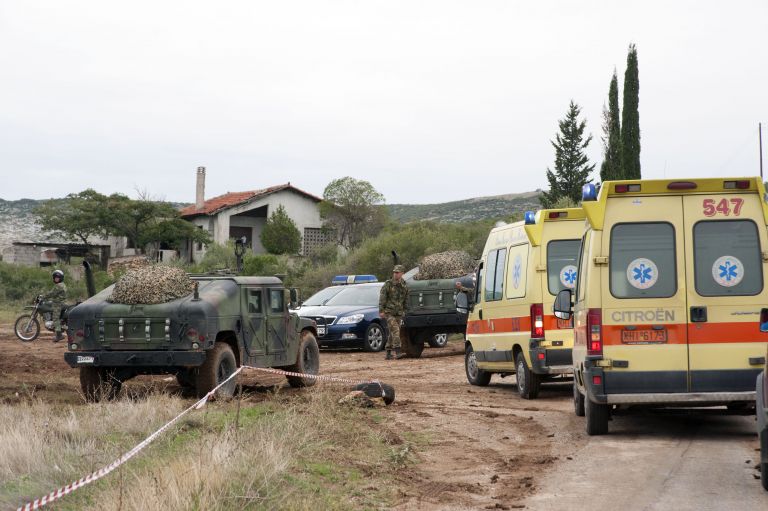 Three soldiers were tragically killed and one more was seriously injured on Tuesday during a military training exercise that took place at the “Glafyron” firing range in Volos.

According to preliminary reports, the three soldiers – corporal Fotis Andrikopoulos, aged 19 and sergeants Giorgos Orfanidis, aged 33 and Anastasios Mezalas, aged 34 – were killed when a mortar round exploded in the mortar barrel. A 30-year-old lieutenant was also injured in the explosion, but appears to have escaped danger as no vital organs were damaged in the incident.

An investigation has currently been ordered to determine the cause of the explosion. Preliminary estimations suggest that the explosion may have been caused due to hardware failure. Both the mortar round and the mortar barrel were constructed in Greece. The round itself was constructed in 1985 and had been certified “combat effective”.