PASOK requests that ENFIA payments be delayed by a month 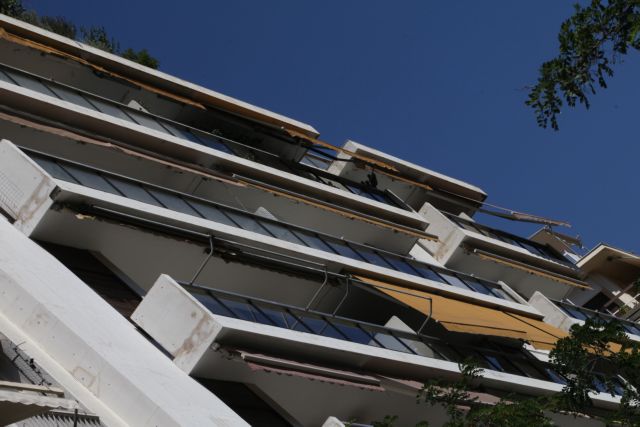 The press office of coalition government partner PASOK issued a statement on Tuesday evening towards the Ministry of Finances, where it requests that the payments for the ENFIA real estate tax be delayed by one month.

In its statement, PASOK argues that the payments should be postponed from August to September, since the Ministry of Finances itself has admitted that the ENFIA has caused scores of problems and injustices.

PASOK stresses that the coalition government must assume its responsibilities and not pass on its unfair decisions to the people and further burdening them.

Meanwhile, a group of 27 New Democracy MPs have also expressed their frustration with the controversial tax, particularly since the objective values according to which real estate is taxed have not changed since the onset of the financial crisis and recession six years ago.

The MPs have requested a number of changes, such as reducing the tax, even exempting taxpayers if their property does not generate any revenue and increasing the number of installments from five to ten.