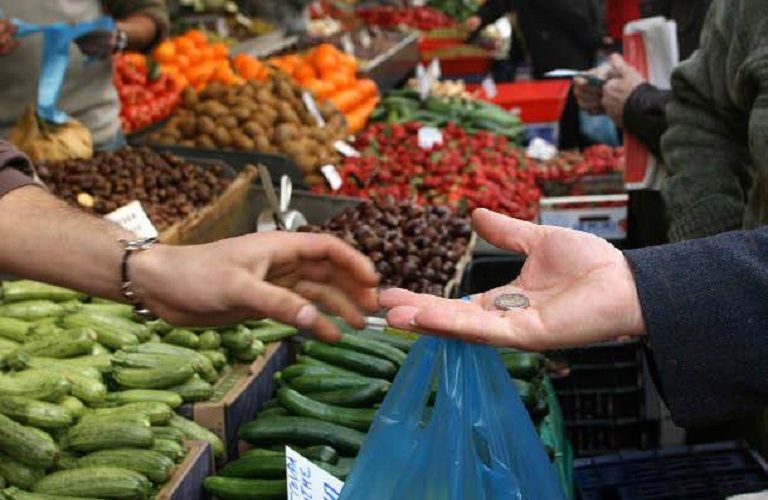 The market is facing a new round of price hikes, as everything shows, with companies declaring themselves unable to contain rising production costs.

The energy crisis is triggering another “wave” of prices rises, causing consumer dissatisfaction, and causing a reduction in purchases to what is absolutely necessary, while many are buying cheaper, lower nutritional value products.

Electricity from providers dominates as a form of energy and is the main energy cost for about 95% of businesses.

Energy, according to the research of BEA, is a dominant cost factor (over 20%) for one third of the craft enterprises. Significant price increases, however, are being prepared even by those companies that are not overly dependent on energy costs.

At the same time, the results of a study by Research Institute of Retail Consumer Goods IELKA show that the course of prices in Greece is increasing in recent months, but at the same time at a better rate than the European average. According to the published data of ELSTAT (Hellenic Statistical Authority) the consumer price sub-index for the group of food items in July 2021 is recorded increased compared to January 2020 by 0.41 (before the start of the COVID-19 pandemic) and by 1.73 in relation to with July 2020.

In terms of individual food groups, the largest increase is recorded in fresh fruit by 13.31% and in lamb and goat by 6.24%. As for the prices of fruits, they are increased due to the weather conditions of this summer, while the prices of lamb remains high. The groups of fresh vegetables have much lower prices compared to January 2020 by 13.28%, but compared to July 2020 they have also increased by 8.01%. The other groups recorded smaller fluctuations, but with a clear effect of the increase in international raw material prices.

Also, the index of international commodities prices of food remains significantly higher compared to before the pandemic by 24.34% compared to January 2020. All sub-indices show increases (cereals, oils, meat, dairy , sugar) with larger increases than these being recorded in vegetable oils and cereals.

The increases are mainly due to the efficiency of production in the major producer countries and the increase in demand from Asian countries. Several of these changes affect food production in Greece due to imported raw materials, but also imports of final food and beverages from international markets.