New deterioration of the weather on Sunday – Strong storms and hail 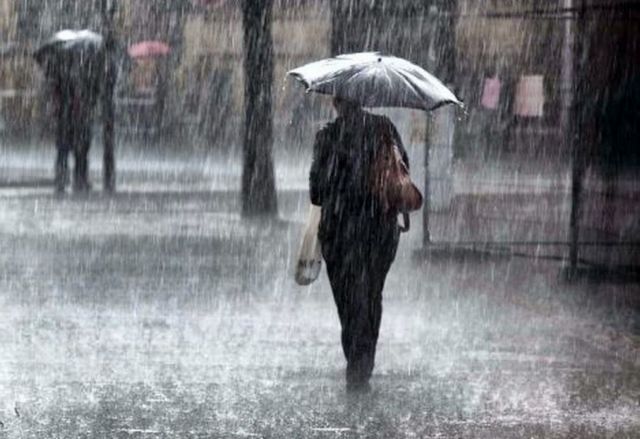 The weather will show a new deterioration on Sunday with Attica being one of the areas that will be most affected.

According to the forecast data of the National Observatory of Athens / meteo.gr, unstable weather will prevail on Saturday, October 9, 2021 with rains and sporadic thunderstorms occurring in several parts of the country. The most significant rainfall of the day is estimated to occur in the Ionian Islands, Western Sterea, Northwestern Peloponnese, Eastern Thessaly and Evia.

According to the available data, the weather is expected to worsen on Sunday 10/10, with locally strong thunderstorms that in some cases will be accompanied by increased electrical activity and hail. The areas that will be affected by Sunday’s storms include the prefecture of Attica and the city of Athens.