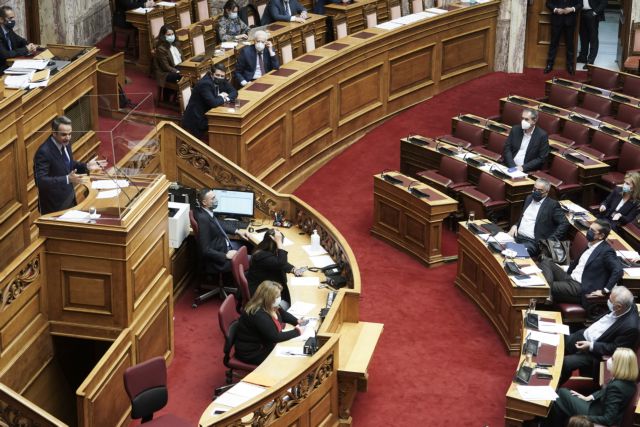 The overarching assumption was that the redistribution of wealth through taxing the rich and creating a strong social state that boosted lower income brackets was enough to make our society just.

The difficulty confronted by the broad Democratic Wing of the political spectrum in fulfilling its promise of a just society has reconciled us with the idea that politics can be confined to managing a day-to-day reality in which social inequalities are growing at the expense of the majority and to the detriment of any effort for us to collectively grapple with our common future.

The utopia of a Just Society was based on a series of erroneous assumptions.

The overarching assumption was that the redistribution of wealth through taxing the rich and creating a strong social state that boosted lower income brackets was enough to make our society just.

The system worked for a protracted period in the post-war era and ensured social peace and balanced economic development in many countries around the world, including Greece.

Then globalisation came along with the opening of national markets – which were bound by domestic rules – bringing about the unhindered movement of wealth.

That revealed the inadequacy of the type of state on which we had based the model of a Just Society. Unable to keep up with the speed of markets, the central state lost the power to guard collective progress.

In the process, the trustworthiness of the state was lost along with the prospects for forming a broad democratic, progressive political party.

The central state instead of adjusting relied on capital for services it had pledged (at least to lower income brackets).

The more the state depended on capital for its survival, the more accountability and democracy were compromised.

It is no coincidence that the debate about political parties today revolves around which interests support what party and what businessman lurks behind which politician.

If we want power to become more independent (at least from big capital) and more effective in meeting the demands of society, then we must decentralise.

We must transfer power from the central state to institutions and structures that are accountable to the citizenry.

That is the only way to liberate the central state from the management of daily life, which it cannot handle, and make it focus on building and ensuring a Just Society.

What the progressive part of the political spectrum must understand is that a big state guarantees neither the Social State nor a Just Society.

The grand democratic wing of the political spectrum must rise to the occasion with swift political reflexes.

It must regroup and reorganise post haste and make its bid for power with political cadres that are not addicted to power and whose mission it is to hand over that power where it truly belongs in an authentic democracy – the people.

*Pavlos Geroulanos is a former PASOK minister and head of the Athens City Council’s “Athina Eisai Esy” [Athens is You) group.