A case regarding the mismanagement of public funds in the healthcare sector was used by the government to implicate almost the entire opposition in a corruption case. 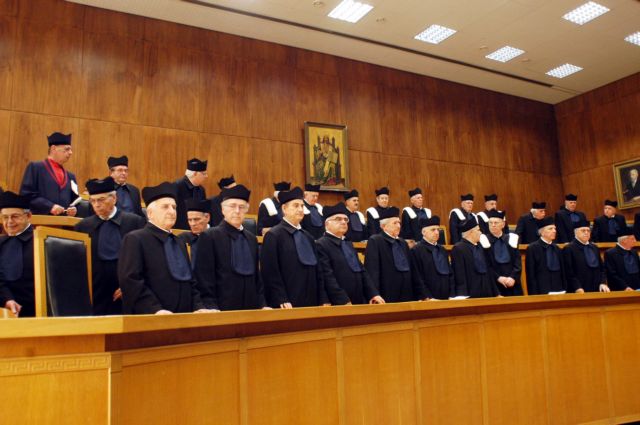 The revelations of a hitherto protected witness in the judicial investigation of the Novartis case, after he himself was charged by prosecutors, constitute a major institutional problem and raise an enormous political issue.

Combined with the unabashed threats of Alternate Health Minister Pavlos Polakis against judicial functionaries, what has come to light raises many questions about apparent machinations of the government designed to target its political opponents.

It was clear from the start that a case regarding the mismanagement of public funds in the healthcare sector was used by the government to implicate almost the entire opposition in a corruption case.

Now the behind-the-scenes ongoings in this dark affair are emerging, with the effort to transform at all costs a protected witness into an accuser of political figures who were targeted.

It appears that all those who did not succumb to pressures are now paying the price of their refusal.

It is now clear that judicial functionaries were marshaled in the government’s effort to transform the whole country into a boundless courtroom in order to demonstrate its own supposed purity.

If what the until now protected witness says is true, legal rules have been flagrantly violated, and serious doubts have been raised about the independence of particular judges and prosecutors who are involved in the case.

Clearly, after the recent turn of events in the Novartis case, the government and top prosecutors and investigating magistrates cannot remain silent or shift the responsibility to each other.

They have a duty to provide clear answers and clarifications regarding the course of the investigation and the targeting of specific politicians.Enough is enough with the directed political games, dark machinations and the undermining of the rule of law.