The super-primary surplus (beyond target) that Mr. Tsipras is planning to distribute should not be used to garner votes, if we do not want to jeopardise the course of the economy and the country. 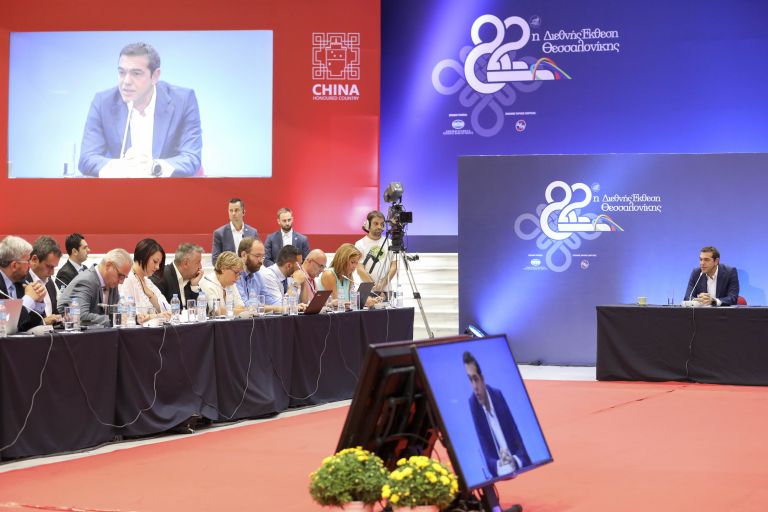 Every year over the last few decades, the Thessaloniki International Fair has provided fertile ground for pledges, handouts, and political speculation.Especially in years when it precedes a general election, the announcements in Thessaloniki signal the start of the political competition on the way to the polls. The government and the main opposition attempted to outbid each other with promises that turned out to be unfeasible, in order to rally their electoral base.

We remember very well that the path of Prime Minister Alexis Tsipras and SYRIZA toward a collision with harsh reality began with the notorious “Thessaloniki Programme”, in which he promised everything to everyone.

One would expect that after years of being resoundingly belied, the political system would finally come down to earth and would have placed the general interest of the country above any electoral benefits of the moment.

It seems, however, that over the next days we will see an effort to outbid on pledges, with a prettified description of the economy and our future, in order to lure people to once again place their trust in the government, which boasts that it took us out of the bailout memorandum.

However, the state of the economy and the fluid geopolitical conditions in our region and more broadly do not permit much optimism.

Europe is being shaken by the rising extreme-right, nationalist, and anti-immigration current.

In the US, all that is happening daily with the incredible President Trump is stirring a global wave of concern.

In Greece’s neighbouring countries, the political and economic situation is absolutely borderline, unpredictable, and alarming.

As for us, the celebrations over the exit from the bailout memorandum deflated very quickly, due to the warning signs from the markets. The super-primary surplus (beyond target) that Mr. Tsipras is planning to distribute should not be used to garner votes, if we do not want to jeopardise the course of the economy and the country.

Greece urgently needs to overcome the obstacle of weak growth, so that the economy and society can stand on their feet.

The priority should be the reconstruction of the productive base of the country and what is needed to support it.

That requires a leadership that can rise to the occasion and which will not resort to fleeting populist tricks in order to preserve its electoral clientele. Such a prospect, however, does not seem to be on the horizon.