In order to persuade voters, SYRIZA needs a functional party apparatus, which will not limit itself to cadres appointed to state jobs and the local associates of MPs. 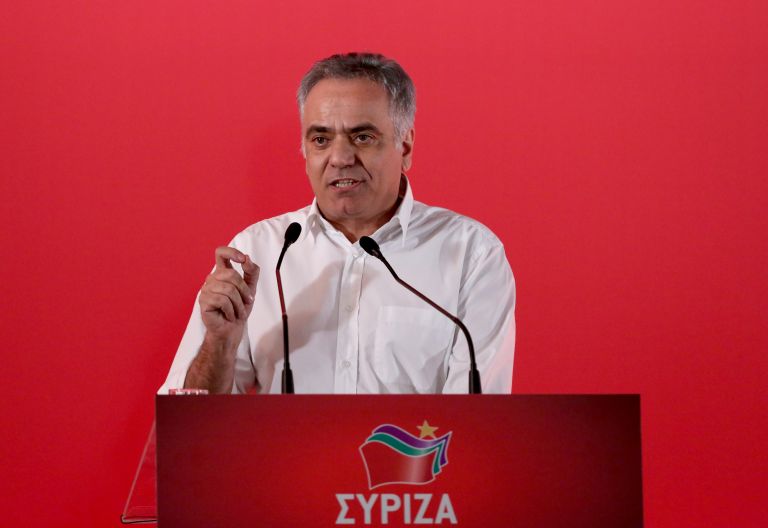 Share
Traditionally, for left-wing parties, the crucial element has been the party apparatus, and not individuals who win parliamentary seats or other public offices.
It would be difficult for SYRIZA to follow that precept, if one considers that a relatively small (in the number of organised members) left-wing party managed to become the ruling party in 2015.
The result was that the parliament and civil service posts absorbed most SYRIZA cadres.
It is now difficult to find a SYRIZA cadre who is not employed in a position that is linked to governance in the broader state structure.
That essentially means that the party is decaying and losing its autonomous political operation, and it functions at best as a conveyor belt that presents requests to the government.
Even parties that became completely identified with the state when they came to power, such as Pasok in the 1980s and 1990s, always maintained the party apparatus in local government or trade unionism.
Elections require a political machine

Clearly, the SYIZA party apparatus has reached a borderline situation, as regards its ability to wage a major electoral battle, such as the one that has already begun.
Obviously, SYRIZA’s spectacular electoral rise between 2012 and 2015 was not due to its political apparatus.

Instead, it rode on an unprecedented social and political wave, in which representational ties to other parties were dissolving.
Traditionally, New Democracy and Pasok voters were acquainted not only with the leadership from the media, but also had personal ties with local MPs and “their people”, party-linked trade unionists and city councilors, and even politically organised cadres in their neighbourhood.
Most SYRIZA voters had simply seen Tsipras and Varoufakis on television.
Today, things are not the same. SYRIZA has governed for three-and-a-half years, and has paid a hefty political price for its acceptance and implementation of bailout memorandum measures.
The botched handling of the deadly Eastern Attica wildfires was yet another serious political blow.

In order to persuade voters, SYRIZA needs a functional party apparatus, which will not limit itself to cadres appointed to state jobs and the local associates of MPs.