‘For us, pensions are emblematic. In 2016, the prime minister symbolically spent a portion of the primary surplus that exceeded fiscal targets in order to offer a 13th pension check,’ Alternate Social Solidarity Minister Theano Fotiou said. 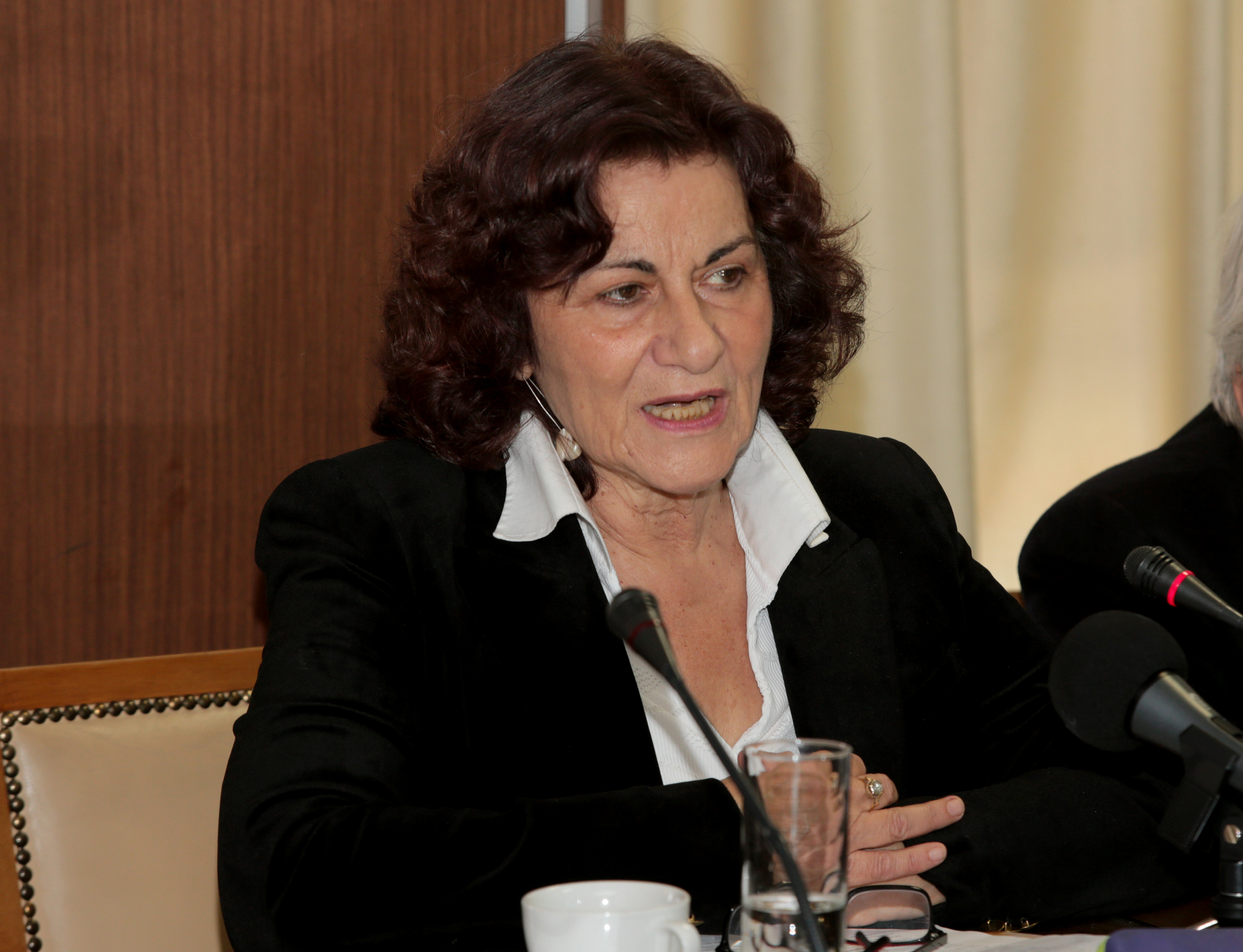 “On the contrary, people in another world are not interested in the pensions of the Greek people, because they have private insurance policies. That ‘other world’, which showed a disinterest all these years and brutally cur pensions, today is taking us to task for ‘acting unilaterally’ [without consulting with creditors],” she underlined.