Editorial: Greeks’ sacrifices must not go to waste

The current government is responsible for extending the crisis for at least three years. It came to power with self-deceptions and delusions – as the PM has admitted – and it took six months of fruitless efforts for it to comprehend the harsh reality. 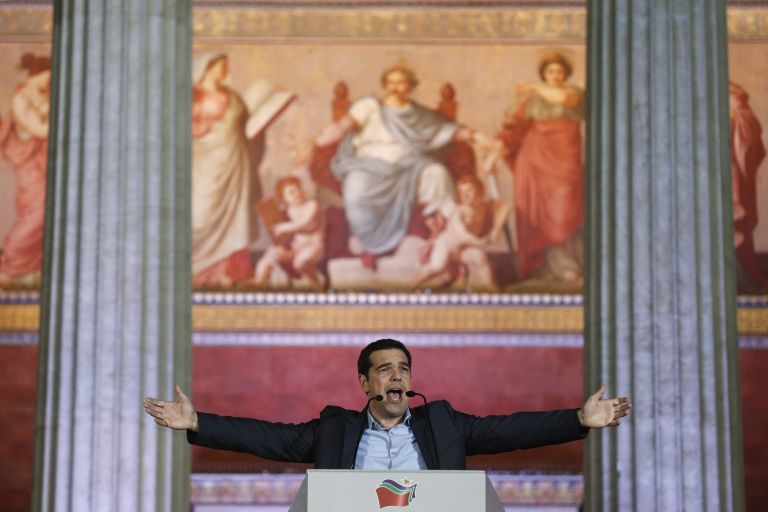 Share
On Monday, 20 August, an eight-year cycle of economic bailout programmes that was very painful for the Greek people is coming to an end.
As we all know, Greece in the spring of 2010 was forced to seek assistance from the EU and the IMF, in order to avoid the shock of an impending bankruptcy. In return, it accepted a host of commitments which comprised a protracted internal devaluation.
Instead of a disorderly bankruptcy and exit from the eurozone, the choice was made to proceed with a deep and painful structural adjustment on all levels of economic and social life.
Before that, the domestic political establishment was at first unable to discern the depth and weight of the economic crisis, so as to act decisively to address it.
Aside from that, there were no EU mechanisms to manage such crises and the IMF was inflexible. Consequently, the various bailout programmes were either inadequate, or they could not be implemented by a weak and deficient political system.
That is why the length of time in the vice of bailout programmes and protracted recession lasted so long, and led to policies equivalent to a 30 percent devaluation, which brought society to its knees.
It also forced 400,000 educated young people between the ages of 20 and 30 to abandon the country and seek their fortune elsewhere, depriving Greece of enormous human capital.
It must be noted that the current government is responsible for extending the crisis for at least three years. It came to power with self-deceptions and delusions – as the PM has admitted – and it took six months of fruitless efforts for it to comprehend the harsh reality.
In 2015, valuable time, and reserves of trust and sacrifices of the Greek people, was lost. It required new, even harsher commitments to make up for the losses.
The unfortunate thing is that after eight years, everything is tied up and problematical.
The government of the supposed “No” to creditors has compromised absolutely. Any sense of national independence has been decimated. The domestic front – especially after the fire in Mati revealed the collapse of the state and the administrative inadequacy of the government – has been shaken, and there is nothing to assure one that the post-bailout path will be smooth and hopeful.
The prime minister and his government are preoccupied with coming up with ideas on how to deceive the Greek people once again.
At the moment, they are struggling to postpone for even one year the pension cuts that they passed into law, in order to appear as defenders of the interests of the Greek people.
If that is their only concern, and they cannot understand that the country is sinking at all levels, obviously they cannot guarantee or credibly manage the post-memorandum era.

Extending the management of the country’s affairs by this government will only create damage, rather than bolster the hopes and expectations of the Greek people.