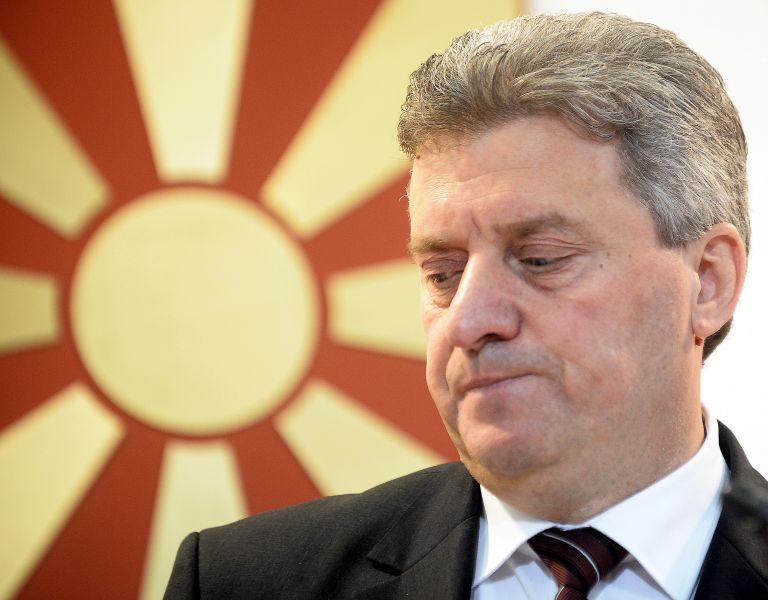 Share
As expected, FYROM’s president, Gjorge Ivanov has refused to sign an executive order on the recent ratification of the Athens-Skopje naming agreement.
Ivanov said that he does not have a mandate to sign the order regarding the issuance of the ratification law, because he does not accept the constitutional amendment provided for in the Greece-FYROM accord.
The draft legislation will be sent back to parliament, which must ratify the agreement once again. When that occurs, Ivanov is obliged to sign the relevant decree.
“I do not accept ideas or proposals that would endanger the Macedonian ethnic identity, the particularity of the Macedonian nation, and the Macedonian model of co-existence,” Ivanov declared.

“In the presidential elections, 534,910 citizens voted for this [Ivanov’s] electoral programme, and elected me to the office of President of the Republic of Macedonia,” he underlined.