The super-fund for the exploitation of the assets of the Greek state will from now on be accountable to the European Stability Mechanism (ESM), which will compensated with up to 25bn euros if the state fails to pay loan instalments. 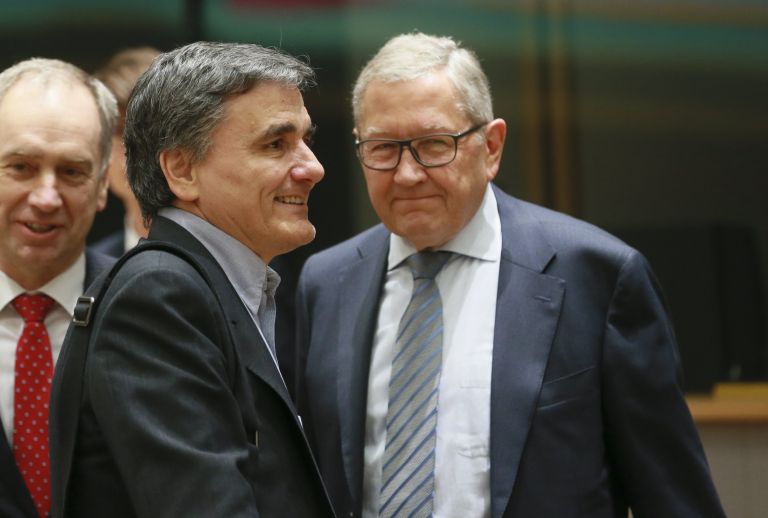 Share
The super-fund for the exploitation of the assets of the Greek state, under the terms of a new omnibus bill, will from now on be accountable to the European Stability Mechanism (ESM), which will compensated with up to 25bn euros in the event that the state fails to pay loan instalments.

At the same time, the finance ministry is creating a new Treasury Account in which public agencies of the central administration and general government must deposit their cash balances. The account will be managed with carte blanche by the Public Debt Management Agency (PDMA), which will be able to conduct repo transactions.

With article 109 of the related omnibus bill, there is an update of the loan contract between Greece and the ESM, with the aim of incorporating in the contract the super-fund, which is the Hellenic Corporation of Assets and Participations (HCAP).

HCAP guarantees the timely payment of Greece’s debt based on the contract, and moreover it, “promises to the ESM that each time the state does not pay its debt based on the loan contract HCAP, pursuant to a demand, will bear the responsibility of paying that amount as if it were the main debtor, if the total amount due based on this guarantee does not exceed a total of 25bn euros”.

Moreover, HCAP agrees with ESM that if any guarantee becomes non-executable, null and void, or illegal, it will be compensated immediately upon request.

At the same time, there will be a stricter framework for the provision of state support for the issuance of loans, so that “the drawing down of state security will be the exception”

From now on, there will be an inter-ministerial committee to offer guarantees and set a ceiling on new guarantees. That annually cannot surpass 1.5 percent of the primary expenditures of the state budget.

Cash balances
The bill also provides for the creation of a central account – a Unified Treasury Account at the Bank of Greece, in which will be deposited the cash balances of agencies of the central administration and the general government. The agencies will keep very small cash balances, and the Boards of agencies that do not comply with this obligation will be sacked.