Italy earthquake is not expected to affect Greek fault lines

The powerful 6.2 magnitude earthquake that took place in central Italy early on… 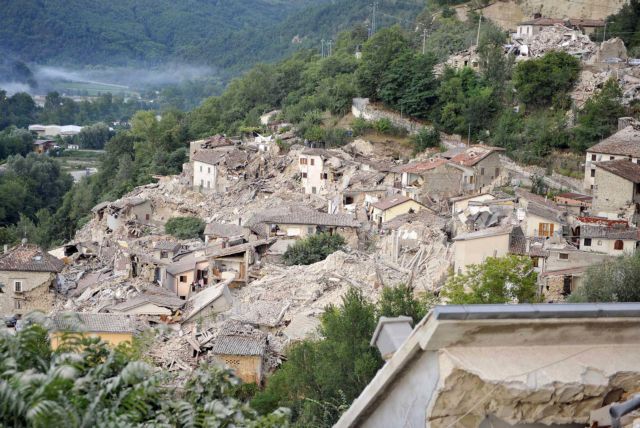 The powerful 6.2 magnitude earthquake that took place in central Italy early on Wednesday morning is not expected to affect fault lines in Greece, argued the professor of seismology Manolis Skordilis.

In a comment to the Athens-Macedonia News Agency, professor Skordilis categorically rejected such a prospect due to the major distance between Grecce and Italy. Nevertheless, he noted that such powerful earthquakes are an opportunity to further develop anti-seismic policy in Greece.

Meanwhile the president of the Seismic Planning and Protection body (OASP) professor Efthimios Lekkas attributed the major damages caused in central Italy to the old medieval buildings. He also noted that while Italian authorities have not yet requested any assistance, the OASP and University of Athens are prepared to provide technical assistance.

Finally, the director of the Institute of Geodynamics Gerasimos Houliaras has not ruled out a new, powerful earthquake. Mr. Houliaras underlined that it is still too soon to determine whether the main sequence earthquake has taken place.