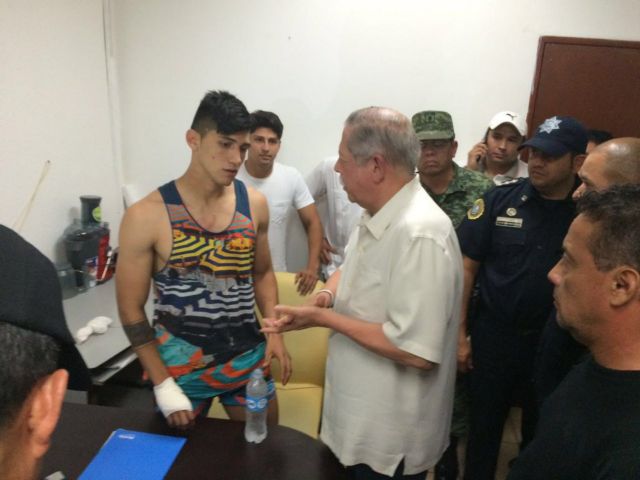 Mexican media have reported that a major federal and state operation to rescue Olympiacos striker Alan Pulido was successful.

The 25-year-old player was abducted along with his girl friend Ileana Salas in the northern border state of Tamaulipas on Saturday, on their way to a party. The abductors later released Salas.

During the rescue operation one of the six kidnappers was injured and arrested. Pulido was also taken to a local hospital for treatment, as he appears to have suffered an injury