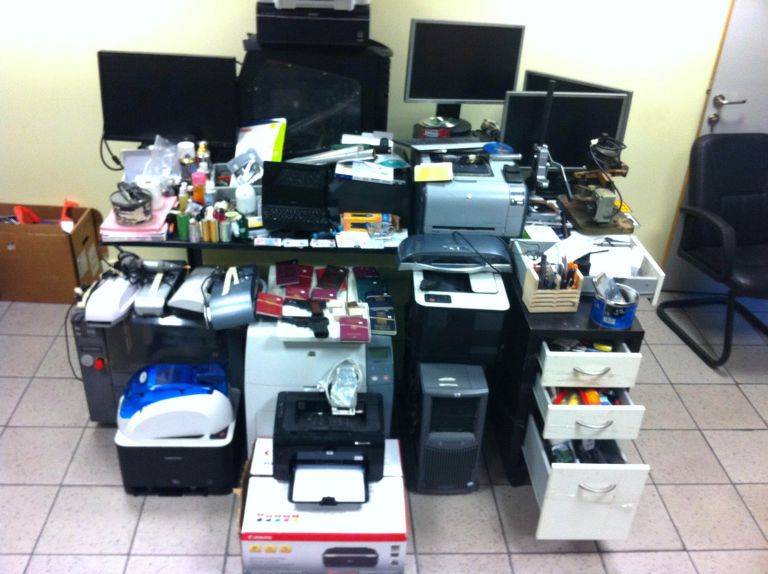 An international human trafficking ring which was forging travel documents and trafficking migrants from Greece to other European countries was busted in a joint operation between the Hellenic Police and other European authorities.

The joint police operation, which saw 16 people arrested, was codenamed “Hermes” and is part of Europol’s EMPACT (European Multidisciplinary Platform against Criminal Threats) initiative. Official statements from the Hellenic Police are expected later in the day.