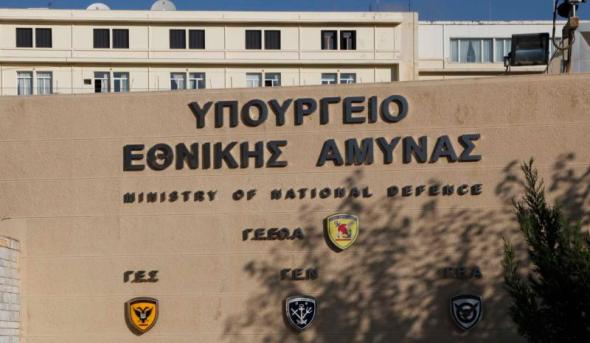 Prime Minister Alexis Tsipras has called an emergency meeting of the Government Council for Foreign Affairs and Defence (KYSEA) at noon, in order to discuss Turkish provocations in the Aegean and the latest developments in the refugee crisis.

On Thursday the Turkish Air Force violated Greek air space 31 times, with 6 flyovers over Inousses and in one case Greek fighter jets intercepted a Turkish F16. These violations were carried out during an official visit of Dutch Minister of Defense Jeanine Hennis on board the Van Amstel, which is participating in the NATO operations in the Aegean.

The Minister of National Defense Panos Kammenos traveled to the island of Inousses on Thursday, while the Chief of HNDGS Admiral Evangelos Apostolakis activated the Rapid Reaction Force and Air Defense in response to the Turkish provocations.