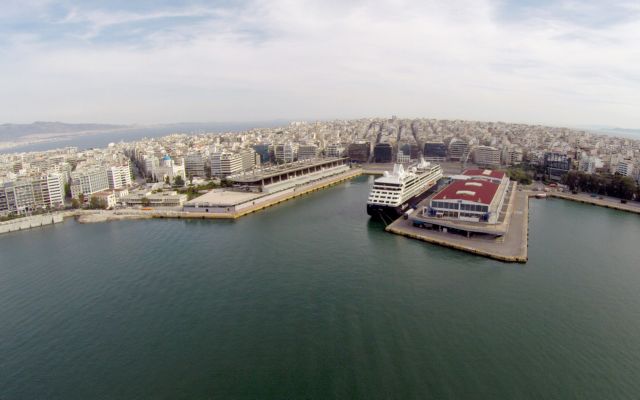 The Minister of Shipping Theodoros Dritsas openly expressed his opposition to the recent agreement for the privatization of the Piraeus Port Authority, during an appearance on Mega Channel over the weekend.

In his interview Mr. Dritsas was highly critical of the handling by privatization fund TAIPED and argued that the privatization was carried out to satisfy Greece’s creditors, not because there was any growth plan in place.

Mr. Dritsas further explained that the privatization was against the positions of both SYRIZA and the government, adding that he would a “different prospect” for the port.

According to the Minister, the deal with COSCO means that the Chinese firm will receive 51% of OLP shares, with a further 16% over five years, provide certain terms and conditions are met. Mr. Dritsas noted that the government managed to improve the initial agreement.

New Democracy was highly critical of the Minister’s statements following the agreement, accusing the “farcical government of ruining the country” and called for it step down. PASOK similarly expressed its indignation over Mr. Dritsas’ comments and called the Prime Miniter to take action.

The River was more reserved and called Mr. Dritsas to resign, since his statements undermine central government decision and may have an affect on the country’s bargaining position.