Talks between Athens and creditors resume on Monday afernoon 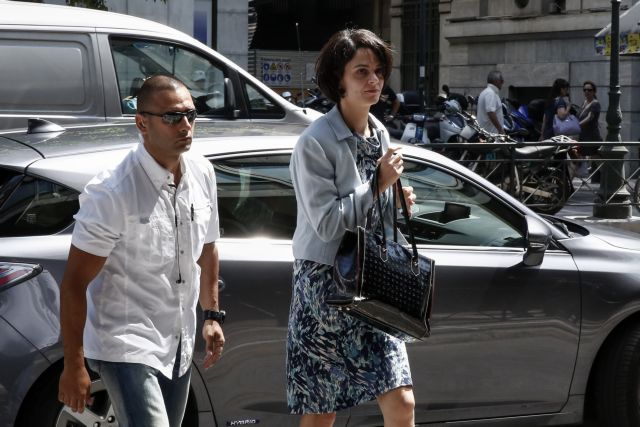 The IMF’s technical teams have returned to Athens in order to resume talks with the institutions and Greek government over the bailout program review, in light to the recent WikiLeaks revelations.

The first meeting between Greek government officials and the institutions is scheduled for Monday afternoon, with the government however expecting explanations before the review can begin.

Sources suggest that the institutions have requested for some time to consider their stance, given the major difference of opinion between Europe and the IMF. The Grek side is expected to underline the need to implement what was agreed in July 2015.

According to the agreement, direct and indirect taxes are each expected to increase by 1% of the GDP by 2018, while pension expenses are also to face a 1% GDP cut. The Greek side is hoping to save a further 1% from the debt relief talks, with source noting that debt relief can come via extending debt payments, on top of the ESM paying off IMF loans.