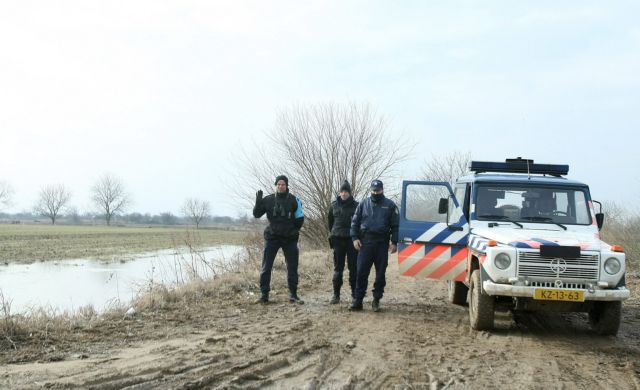 With the European Commission intending to present a series of proposals to increase the operational role of Frontex in the protection of Europe’s external borders by mid December, the debate on the extent of the agency’s powers and duties is turning into a ‘tug of war’ between EU member states.

According to a report in Ta Nea, Greece has declared that under no circumstances does it want to allow Frontex to act ex officio and that it must operate under control of the local police.

The Alternate Minister of Migration Policy Yannis Mouzalas argued on Wednesday that while the support from Frontex is desired, its articles of association do not provide the right to intervene in political decisions. Mr.Mouzalas also noted that the proposal for joint border patrols between Greece, FYROM and Frontex has been rejected.