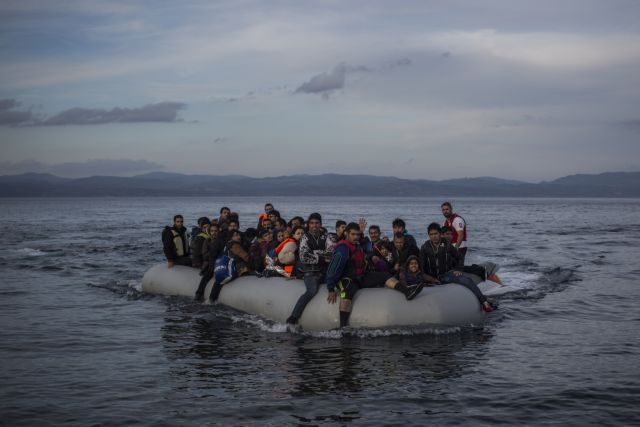 The Greek government has expressed its satisfaction over the agreement that was reached between the European Union and Turkish authorities in relation to the refugee crisis, at a summit that was held in Brussels on Sunday.

According to the agreement, Turkey will receive 3 billion euros in funding in order to curb the flow of refugees towards Europe. The funding will provided to Turkey progressive, as targets are being met, rather than as a lump sum. Turkey will also be obligated to improve the conditions for the 2.2 million Syrian refugees which have fled there.

Under the agreement that was reached the accession process to the EU would also be ‘re-energized’. While the summit in Brussels addressed the relocation of refugees directly from Turkey to other EU countries, no specific numbers were discussed.

Greece has underlined that in order to effectively address the refugee and migration crisis an agreement must be reached with Turkey, from where the majority of refugees have been entering Europe.