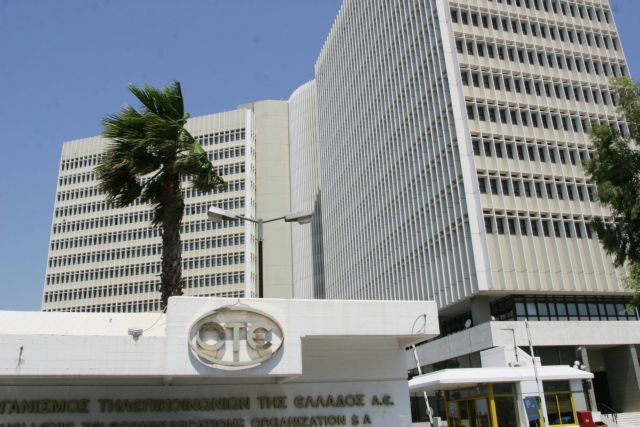 The new privatization fund that will arise from the merging of the existing fund TAIPED and the Hellenic Financial Stability Fund (HFSF) is going to complete the sale of the remaining OTE shares held by the Greek state. All that remains is to reach an agreement on the number of shares to be sold.

According to sources from the Ministry of Finances, the new ‘super fund’ will also complete the privatizations of the International Airport of Athens, the regional airports, the development projects in Elliniko and Afantou, the Asteras hotel in Vouliagmeni, DESFA, the port authorities of Piraeus and Thessaloniki, TRAINOSE and the rolling stock railway maintenance company (EESSYY).