Wikileaks: Athens frustrated over Turkish aggression in the Aegean

According to classified cables from 2005 which have been publicized by Wikileaks, Athens expressed its frustration warned… 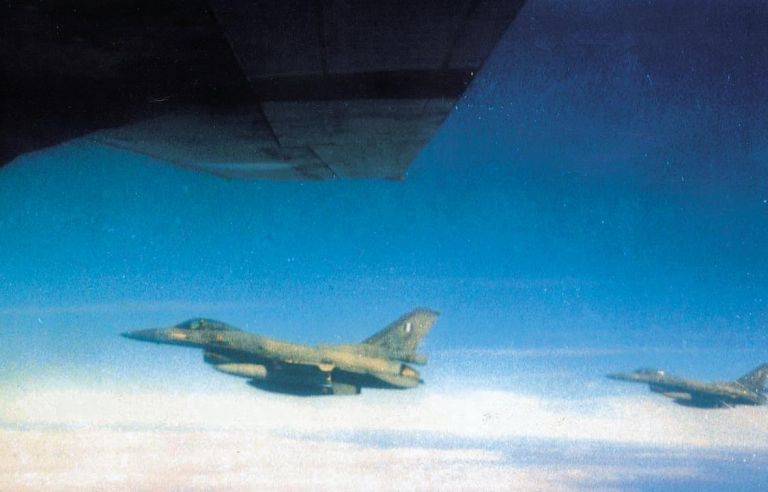 According to classified cables from 2005 which have been publicized by Wikileaks, Athens expressed its frustration warned the USA over the Turkish violations of Greek airspace over the Aegean Sea.

In the cable, the Minister of Foreign Affairs at the time, Petros Molyviatis, argued that due to the violations “it increasingly difficult for the Greek government to defend its cooperation with Turkey in other areas, including the EU”. Mr. Molyviatis added that if Turkey were to pursue a less inflammatory policy in the Aegean, there would be much more sympathy for Turkey in Greece.

The cable further stipulates that the Greek Minister stressed how Turkey “did not need to send 40 aircraft a day across the disputed airspace to make its political point; they could, he insisted, send one flight a week and accomplish the same purpose”.