All out war breaks out amongst the ranks in New Democracy

The situation in New Democracy is quickly escalating into a full-blown ‘civil war’, following the major fiasco over the… 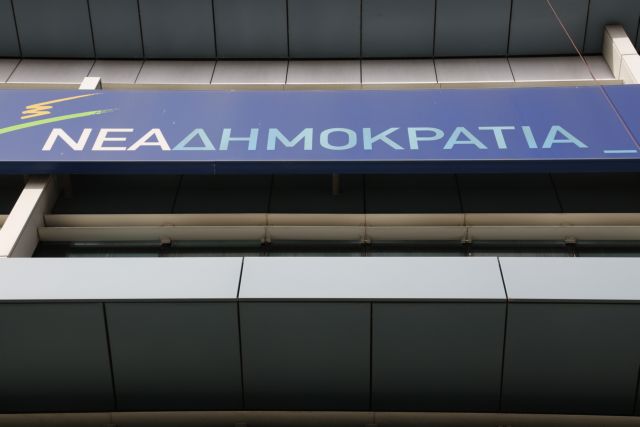 The situation in New Democracy is quickly escalating into a full-blown ‘civil war’, following the major fiasco over the postponement of the party’s elections on Sunday.

Although the four candidates – Evangelos Meimarakis, Kyriakos Mitsotakis, Apostolos Tzitzikostas and Adonis Georgiadis – had called for calm and unity, the postponement prompted scathing remarks and calls for Mr. Meimarakis to resign from his post as provisional party leader.

With pressure mounting against him, Mr. Meimarakis responded to the criticism and announced that he will step down from his position, provided that the other candidates follow suit. While Georgiadis and Mitsotakis complied with the request, Mr. Tzitzikostas refused to resign from regional governor, arguing that his elected position is unrelated to the issues at hand.

The former PM party leader Antonis Samaras has also responded to Mr. Meimarakis, clarifying that he has had not involvement in the fiasco, adding that New Democracy has worked with the company tasked with organizing the elections from the time Mr. Meimarakis was party secretary.

New Democracy’s central election committee is currently in a meeting and debating the latest dramatic developments.