Urban transport tickets to increase to 1.40 euros in January 2016

The tickets for urban transportation is set to increase to 1.40 euros (from 1.2 euros) in January 2016, announced the Minister of… 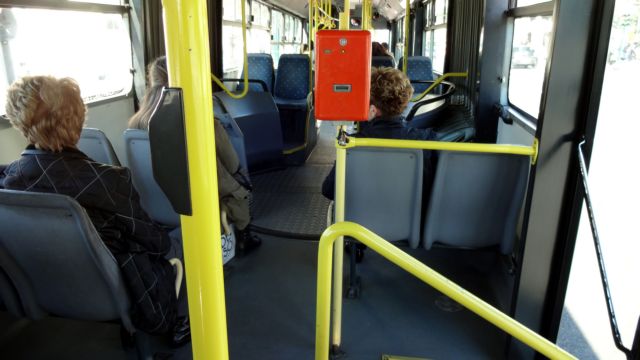 The tickets for urban transportation is set to increase to 1.40 euros (from 1.2 euros) in January 2016, announced the Minister of Transport Christos Spirtzis on Friday.

Mr. Spirtzis made the announcement during the presentation for the electronic ticket program, which is set to come into effect in January 2017. The Minister also stated that efforts are being made so that the prices of monthly passes remain the stable.

Additionally, there are thoughts for the electronic ticket to come into effect sooner, with Mr. Spirtzis revealing that the system may be applied to busses in seven months.

Erdogan: Trying to capitalize on gains after NATO Summit and ratcheting up tones against Greece… again

Under this system the cost of the ticket will depend on the distance traveled, with the cost of short distances expected to drop, while the cost for longer distances will increase.